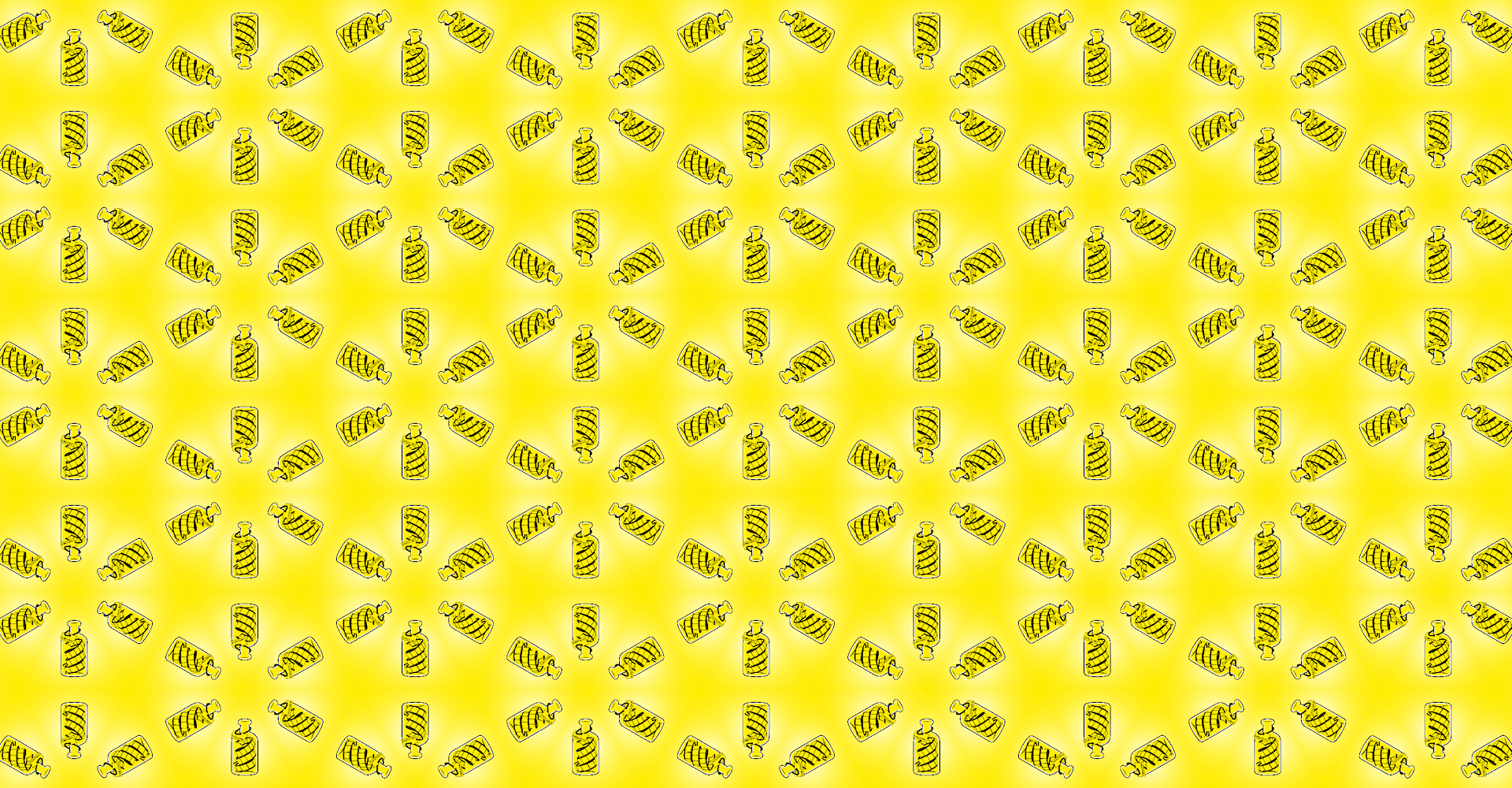 Karlovac filmmakers in the company of Hollywood stars

Croatia has been in this film story for years thanks to the Youth Film Festival and Four River Film Festival, Karlovac’s film festivals organized by the Croatian Film Association and Cinema Club Karlovac. Apart from Italians and Croats, this year as members of the jury the (online) delegations from Macedonia, Serbia, Romania, Poland, Switzerland, Spain, Greece, Germany, Bulgaria and England also participated.

The competition program of feature films from Brazil, Germany, Canada, the United Kingdom, Italy, Argentina and Uruguay in the category for ages of 18+ were watched by Cinema Club Karlovac’s Petra Krivačić, Mihaela Kobašlić and Rudolf Ravbar. The German fiction film Auerhouse was named best film. The Croatian representative in the short film competition, Motives by Danijel Žižek, was screened along with films from France, Israel, the Czech Republic, Belgium, Lebanon, France, Slovakia, Spain, South Korea, the United Kingdom and Germany are winning, while the Spanish animated film Reflection won.

After each screening, conversations were held via the Zoom app with directors and actors from the movies shown. But what certainly caused the greatest excitement among the jury members were the conversations with actors from the Hollywood A list. Richard Gere, Sylvester Stallone and Katherine Langford shared via Zoom their own experiences, tips and tricks, both from their acting and their private lives.

A group of Karlovac elementary school students who attend Grabrik Elementary School, Dubovac Elementary School and Švarča Elementary School was gathered and the competition of feature films from Greece, Vietnam, Canada, France, Italy, Spain, Lithuania and Ireland in the category for ages of 13+ was watched on the Small Stage of the Croatian Home by Mia Marković, Karla Palajsa, Lorena Grubešić, Luna Kolić, Niko Cvitičanin, Katja Cvitičanin, Lovro Bolfek and Tasja Crnković. The French fiction film Man Up! was named the best. In the competition of Italian short films, the feature film Luce & Me won.

Elementary students were given the opportunity to meet rising actress Daisy Ridley, the heroine of the new episodes of the Star Wars series and Glen Keane, an animator who worked for Walt Disney for nearly 40 years and created the characters of Aladdin, Pocahontas, The Little Mermaid, Beauty and the Beast, Tarzan and countless others, and announced his latest project Over the Moon.

The entire collaboration took place under the leadership of Sanja Zanka Pejić and Ksenija Sanković from the Croatian Film Association and Cinema Club Karlovac. “The Giffoni Film Festival delegation are welcome guests in Karlovac during our festivals, when they participate in the work of the jury of high school students. Considering the circumstances of the corona crisis, this year we could not send a Croatian delegation to Italy and it was an interesting and special experience to watch movies from all over the world for a full 10 days via stream, to Zoom with the authors and other members of the jury, and these weeks will surely stay with us forever because of the conversations with Hollywood stars and their adventures and experiences they shared with us. I would like to thank the parents of the children who participated in this program as well primary school teachers Bogdanka Conjar and Ivančica Šebalj, who gladly responded to this collaboration. Just a few days before the 25th Youth Film Festival and the 13th Four River Film Festival, we hope that our Karlovac festivals will grow so much that we can ourselves host not only Hollywood stars, but also thousands of young, enthusiastic film talents. For a start, you can find us in Karlovac from next Tuesday, also in a combination of online and live events.”, said Sanković.

Hit enter to search or ESC to close

Your shopping cart
WooCommerce should be installed and activated!